Sex plays a vital role in every human being that breaths under the sun. In recent times the perimeter for the use of sextoys has reach it peak and shows no sign of declining. To our generation many think sextoys are now  popping up like ghost to hunt people who are not funs of it.You might also think the people of the past never thought of pleasuring themselves with such toys , then think again. 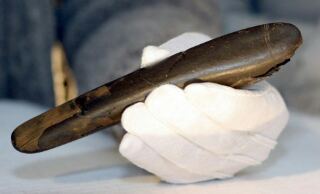 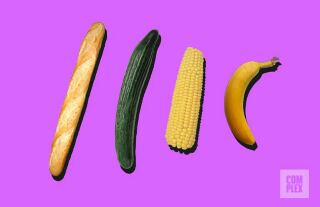 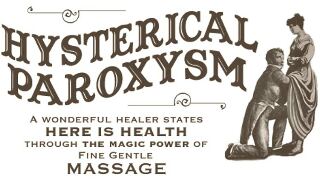 View all posts by shelbygrey5